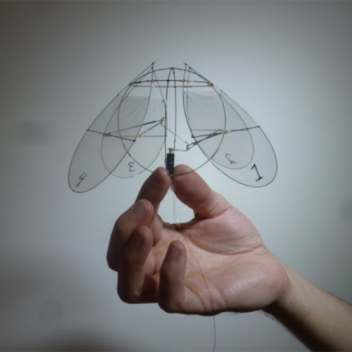 Many approaches to building small aerial robots try to mimic the flight of insects such as fruit flies. The challenge in that, explained Leif Ristroph of New York University, is that the flapping wing of a fly is inherently unstable. To stay in flight and to maneuver, a fly must constantly monitor its environment to sense every gust of wind or approaching predator, adjusting its flying motion to respond within fractions of a second. To recreate that sort of complex control in a mechanical device – and to squeeze it into a small robotic frame – is extremely difficult, Ristroph said.

After some tinkering, he devised a new way of flapping-wing flight that doesn't need any sort of control or feedback system to be stable, and is akin to the swimming motions of jellyfish. The prototype device, weighing just two grams and spanning eight centimeters in width, flies by flapping four wings that are arranged like petals on a flower. While the up-and-down motion of the wings resembles a pulsating jelly,, the device's ultimate fluttering flight may be more similar to that of a moth. The vehicle can hover, ascend, and fly in a particular direction. 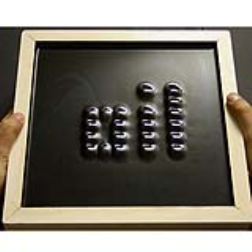 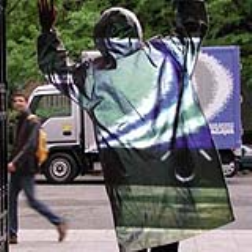