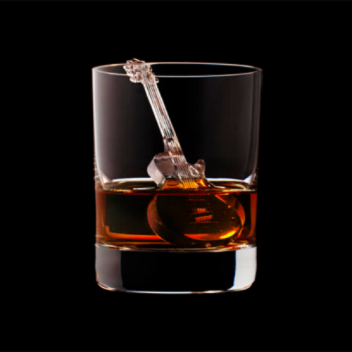 Japanese creative agency TBWA\Hakuhodo recently applied CNC router technology in a unique way to create a series of stunning ice cubes for Japanese whiskey company Suntory as part of a novel advertising campaign. Miwako Fujiwara from TBWA\Hakuhodo told Crave that the CNC router was kept chilled to a temperature of -7 degrees Celcius (about 19 Fahrenheit) to keep the cubes from melting.

They fed the carving machine its data from Autodesk 123D, an awesome desktop and iOS app that lets you use your iPhone or iPad to capture a 3D image of anything you'd like, manipulate it, and then print it out using a 3D printer, CNC router, laser cutter, or even a holographic printing process.

Fujiwara says that the first step in the creation process is for the machine to carve the ice with a thick bit. The intricate detail is then added with a finer tip. After the cubes are made, she says, "a touch of chilled whiskey polishes the surface of the ice and gives a beautiful shine to the sculpture."

If you're thinking of having 3D-carved ice cubes at your next party, however, think again. According to Fujiwara, each cube took between 1 and 6 hours to make depending on the complexity of the design. "We are considering some improvements to shorten the process," she added. 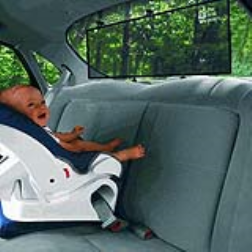 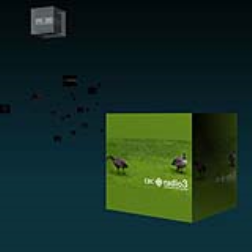 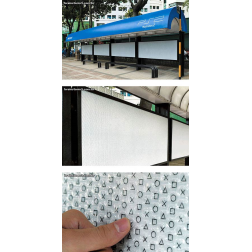