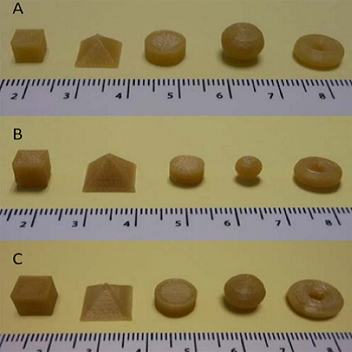 Researchers have discovered that 3D printing drug tablets in different shapes can change the way the drugs are absorbed.

A team from University College London School of Pharmacy has been experimenting with combining hot wax extrusion with 3D printing to create tablets in an array of shapes. The team has created five different shapes—a cube, pyramid, sphere, cylinder and torus—and has discovered that the ratio of the surface area to volume will affect the drug release. For example, a cylinder-shaped pill will take longer to be absorbed by the body than a pyramid shape.

The technology could one day allow drug manufactures to create tablets that will release their drugs at specific rates for the most effective treatment. 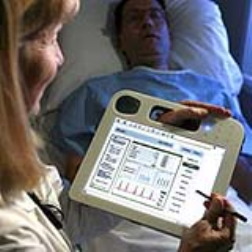