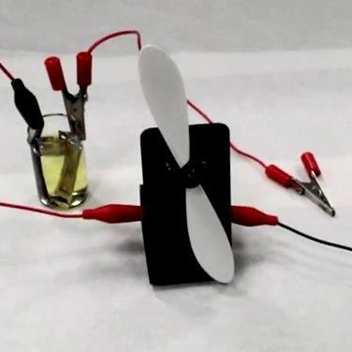 Battery Charges Itself With Light

Created by a team from the Indian Institute of Science Education and Research, the battery eschews the typical anode in favor of a titanium nitride photoanode that is more stable and much safer than conventional materials. Using indoor light and no other power source, the battery was able to recharge within 30 seconds and can survive more than a hundred power cycles, producing enough electricity to power a small fan and a LED.