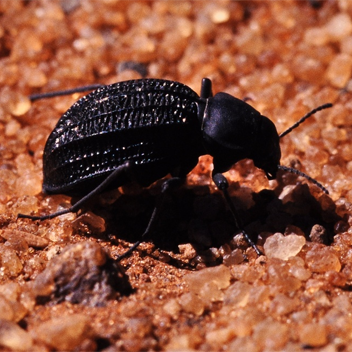 An advanced coating, inspired by a beetle’s shell, could be used to prevent frost forming on components including aircraft parts and windscreens a team of US researchers has claimed.

The technology, which has been developed at Virginia Tech, uses photolithography to create chemical micropatterns to control the growth of frost caused by condensation.

According to a paper in the online journal Scientific Reports, the technique takes its inspiration from the Namib Desert Beetle, which has a water repellent surface studded with bumps that attract water. These bumps enable it to collect airborne water, which then flows down water-repellant channels towards the insect’s mouth.

Jonathan Boreyko, an assistant professor of Biomedical Engineering and Mechanics in the Virginia Tech College of Engineering said that by mimicking this ability to control where dew-drops grow it’s is possible to create frost-proof surfaces.

The journey of frost across a surface begins with a single, frozen dewdrop, the researchers said.

“The twist is how ice bridges grow,” Boreyko said. “Ice harvests water from dew drops and this causes ice bridges to propagate frost across the droplets on the surface. Only a single droplet has to freeze to get this chain reaction started.”

By controlling spacing of the condensation, the researchers were able to control the speed frost grows across surfaces, or completely prevent frost.

“We made a single dry zone around a piece of ice,” Boreyko said. “Dew drops preferentially grow on the array of hydrophilic dots. When the dots are spaced far enough apart and one of the drops freezes into ice, the ice is no longer able to spread frost to the neighboring drops because they are too far away. Instead, the drops actually evaporate completely, creating a dry zone around the ice.”

Creating frost-free zones on larger surfaces could have a variety of applications – including on wind turbines or airplane wings, where a huge amount of energy I currently used up on frost reduction.

This isn’t the first time that engineers have been inspired by the beetle’s elegant water gathering technique. Back in 2012, US start-up NBD Nano announced that it had copied the insect’s ability to develop a self-filling water bottle. 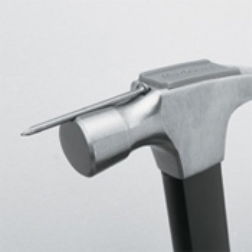 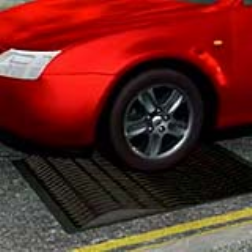 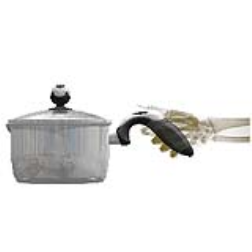