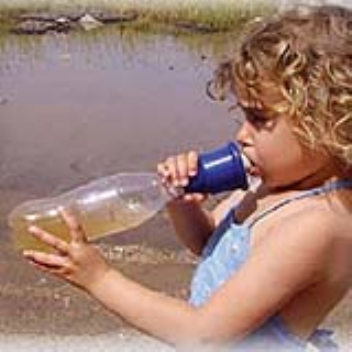 Developed by an Israeli company called Water Sheer, the Sulis personal water purifier (named after the Roman goddess of spring water) is a 2.7-inch, 10-gram device which you attach to the top of a bottle of water to drink through.

As well as helping people in the developing world, the device, which can purify water tainted by organic, biological, and chemical contaminates, is also aimed at hikers, victims of natural disasters, and the military.