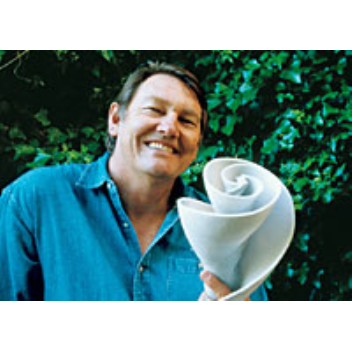 A fine example of biomimicry, the PaxFan is an innovative, spiral fan created by Jay Harman, an Australian inventor. His domestic exhaust fan is half as noisy and three-quarters more efficient than the average fan. Sierra Magazine reports:

Harman spent a lot of his life watching water flow, both as a diver and as a sailor, one of those principles fairly leaped out at him. Liquids flow in a consistent pattern, a three-dimensional centripetal spiral. "You pull the plug in a bathtub, and you get a whirlpool," he explains. "The shape of that movement is common throughout everything, from the spiraling galaxies to the shape of your eyelash. And so what we did is reverse-engineer the whirlpool."

Harman's company, Pax Scientific, applied the spiraling geometric pattern of the whirlpool to the design of a domestic exhaust fan. What he calls the "Pax streamlining principle" also applies to industrial mixers, automotive cooling systems, water pumps, even devices for circulating blood in the body. His company now leases its technology to the producers of a wide variety of industrial, commercial, and residential applications. His team of engineers is working on methods for applying spiraling geometry to wind turbines, aircraft fuselages, and marine propellers. 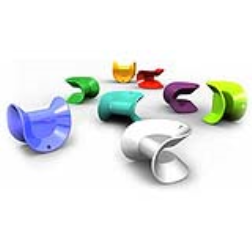 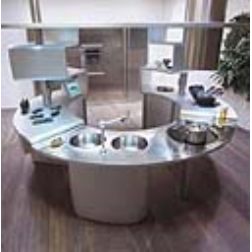