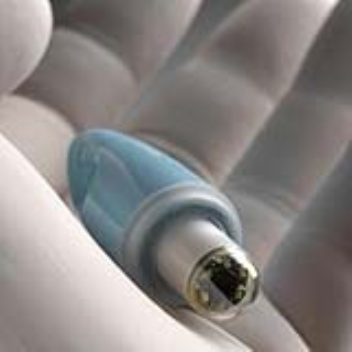 Working in collaboration with engineers from Given Imaging, theIsraelite Hospital in Hamburg and Imperial College London, theesearchers at the Fraunhofer Institute for Biomedical Engineeringhave developed a unique device to control the movement ofthese camera pills, allowing cameras to be steered and stopped wheredesired.

'In the future, doctors will be able to stop the camera in theoesophagus, move it up and down and turn it, and even adjust the angleof the camera as required,' said Fraunhofer's Dr. Frank Volke.

The magnetic device itself is roughly the size of a bar ofchocolate. In use, a doctor moves it up and down over the patientâsbody during the course of an examination. The camera, attracted to themagnet, follows the motion of the device precisely.

In all other respects, the steerable camera pill is constructed inmuch the same way as its predecessors: it consists of a camera, atransmitter that sends the images to a receiver, a battery and severalcold-light diodes which flare up like a flashlight every time a pictureis taken.

A prototype of the camera pill has already passed its firstpractical test. The researchers demonstrated that the camera can bekept in the oesophagus for about ten minutes, even if a patient issitting upright. 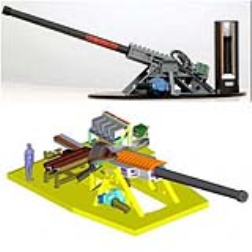