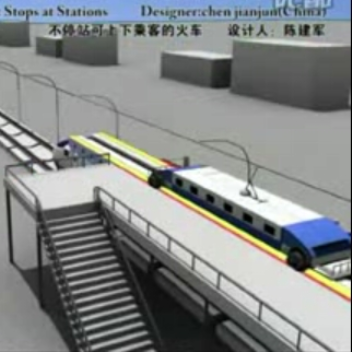 How do you board a constantly moving train? Well, you could leap off a bridge and land on top of it like in the movies, hop off a horse and grab a rail like in a Western, or you could use this passenger delivery system called the "non-stop MRT system" by its Taiwanese inventor Peng Yu-lun, thought up last year. It involves a main track with trains that never stops moving, and a smaller shuttle which ferries passengers to and from the trains. The shuttle attaches itself to the train once it reaches it, swaps bodies, and then returns to the station.

So, what would be the benefit? Yu-lun speculates that it would be a far more energy efficient solution, since a lot of power is wasted when trains and subways start and stop at many stations. It'd be interesting to see, however, if such a system would in fact speed up a commute for passengers, or if timing issues would disrupt the train's uninterrupted schedule. 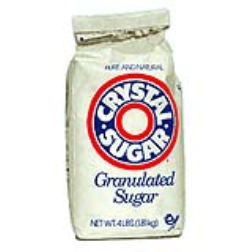 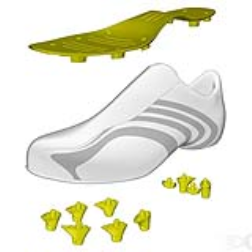 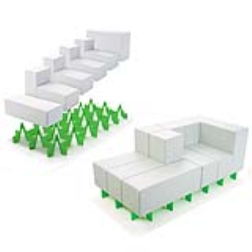 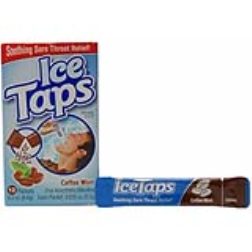