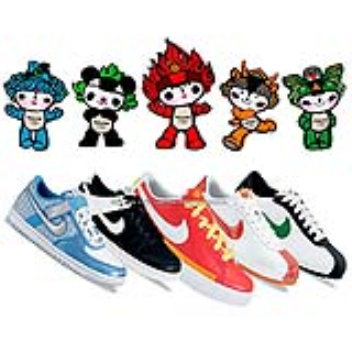 Inspired by the Olympic Mascots, Fuwa, Nike is going to release aOlympic Mascots Pack in this month with 5 different models. Designed toexpress the playful qualities of five little children who form anintimate circle of friends, Fuwa also embody the naturalcharacteristics of four of China's most popular animals, the Fish, thePanda, the Tibetan Antelope, the Swallow and the Olympic Flame.

Each of Fuwa has a rhyming two-syllable name, a traditional way ofexpressing affection for children in China. Beibei is the Fish,Jingjing is the Panda, Huanhuan is the Olympic Flame, Yingying is theTibetan Antelope and Nini is the Swallow.

When you put their names together, Bei Jing Huan Ying Ni, they say "Welcome to Beijing", offering a warm invitation that reflects themission of Fuwa as young ambassadors for the Olympic Games. 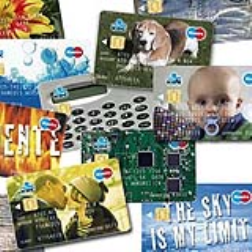 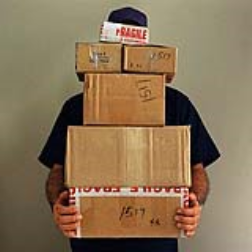 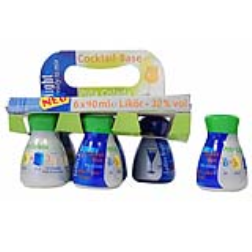