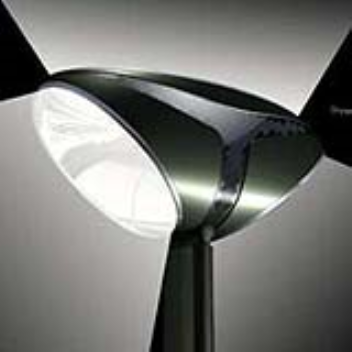 Metropolitan stargazers, beware: If Agustin Otegui's "Prisma" concept LED streetlights come to fruition, spotting your favorite constellations might become harder than usual. Unlike traditional streetlamps, the Prisma streetlamps feature lighting that points in three directions, customizable to 30 degrees each way. Solar panels mounted on the sides of the light power its rotating mechanism.

Such a lighting system would make an incredibly versatile streetlight. The different lights could be used to illuminate billboards, project a logo onto a building or spotlight a specific area on the ground.

The current relationship between street light and its environment is static and one-dimensional. Similarly, the user/service relationship is characterised by a lack of interaction and imagination. By releasing street lights from their rigid position, they are given the freedom and flexibility to interact with their surroundings and users in new ways. 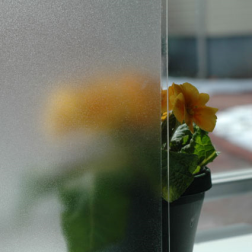