Industry: financial × Function: make it appeal to one market group × 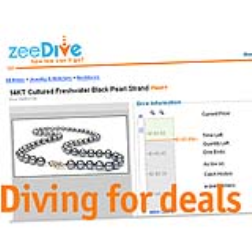