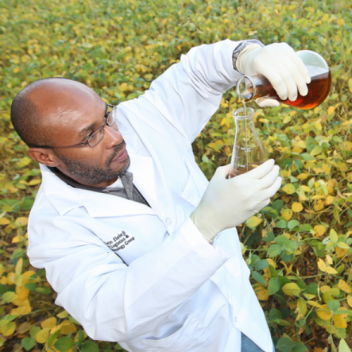 It’s good for the environment when manufacturers can find ways of using less fossil fuels, while consumers – along with the environment – benefit when products last longer. Now, thanks to the humble soybean, both parties may be able to get what they need. Researchers from the Goodyear Tire and Rubber Company have discovered that soybean oil can help reduce the amount of petroleum used in tires, while also extending those tires’ tread life.

Specifically, it was determined that by using soybean oil in the tire rubber compound, the company could reduce its use of petroleum-based oil by up to seven million gallons (26.5 million liters) a year, while the tread life of the tires would increase by approximately ten percent.

Additionally, tests showed that the soybean rubber compound blended more easily with the silica used in tire production. This means that tire plants using it could operate more efficiently, using less power and creating less greenhouse gases – they would also cost the company less to run. 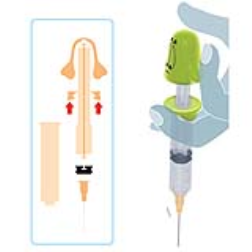 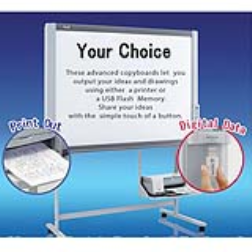