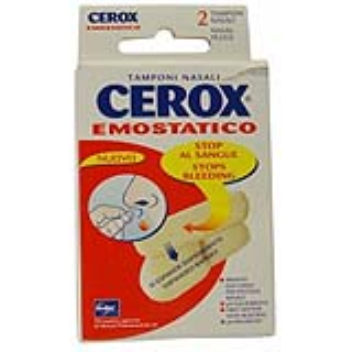 Nose bleeds, while usually not a serious injury, can be hard to deal with, as it's impossible to simply stick a plaster on and wait until it's over, and many of the old wives' cures (like placing a wet towel around the base of the neck) can be impratical and do not work as expected. Also, the running blood can soil clothes and is generally a nuisance.

In Italy, Alltracel Pharma introduced Cerox Emostatico Tamponi Nasali, nasal plugs as first aid for nose bleeds. They are pH balanced to not irritate the sensitive mucous membrane inside the nose, as well as impregnated with M-Doc, a safe and natural ingredient said to stop blood within one to two minutes. Most importantly, the nasal plugs will not stick to the walls of the nose, and can be easily removed once the bleeding has stopped. We had seen M-Doc before in plasters, but this is an interesting and innovative use for the ingredient. 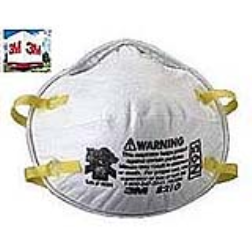 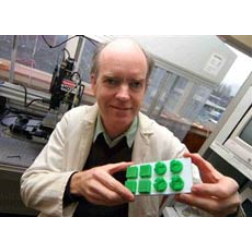 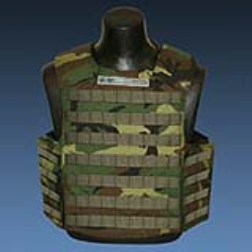