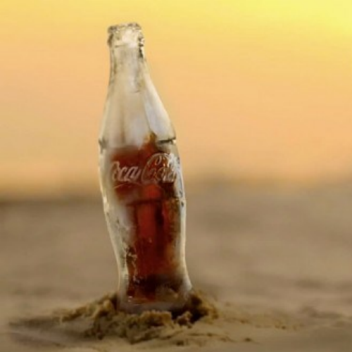 Coca-Cola bottle made of ice

Thirsty beachgoers in Colombia may now avail themselves of the ultimate in chilled beverages--and no messy plastic left over! Coca-Cola has undertaken another bit of stunt bottling with the Botello de Hielo, or bottle of ice.

An Ice bottle has a really cool ring about it but the idea seems a little bit unpractical Sure, it has a nice live-for-now message built in (wait . . . isn’t that Pepsi’s line?), but it can’t be comfortable to hold (even with the rubber band that encircles the bottle) or to drink or generally to be around. But as a promo on a steamy Colombian beach, it’ll do for a summer warm-up. 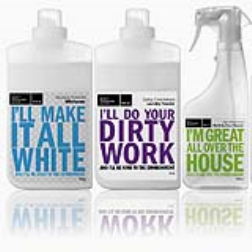 Beauty engineered for ever 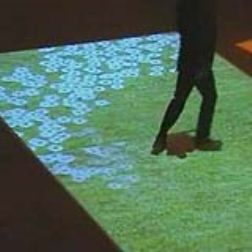 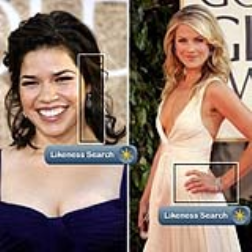